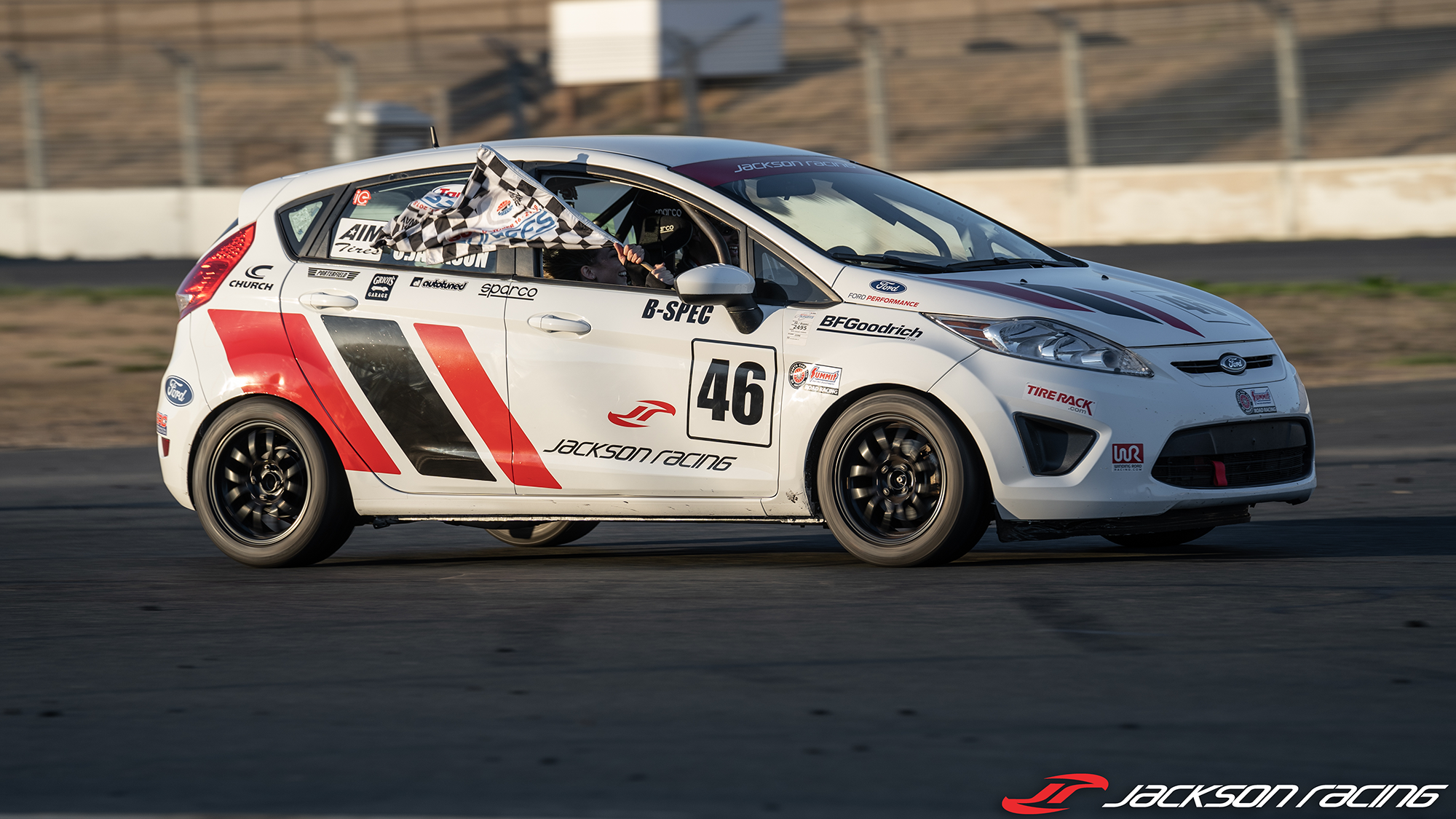 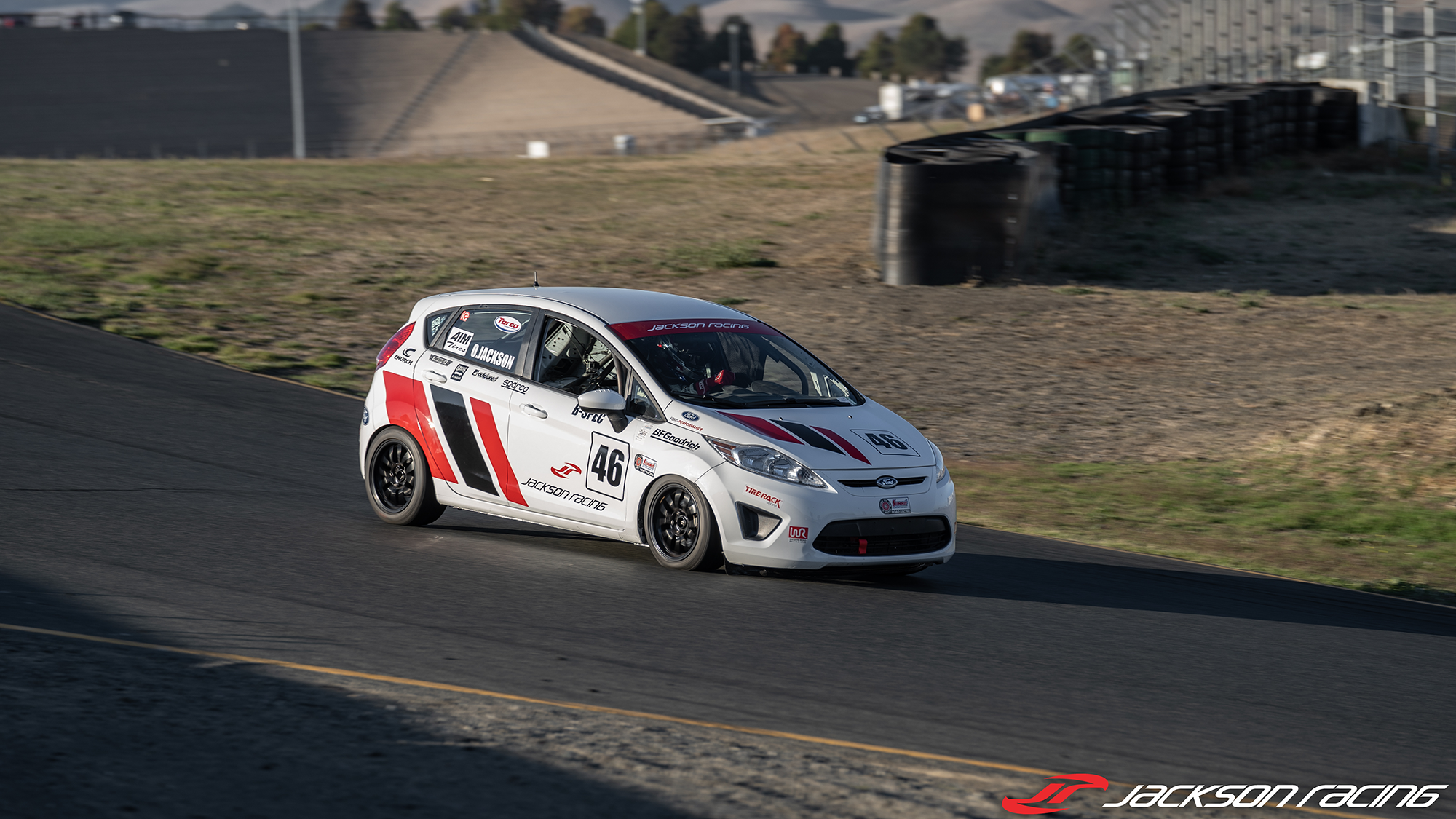 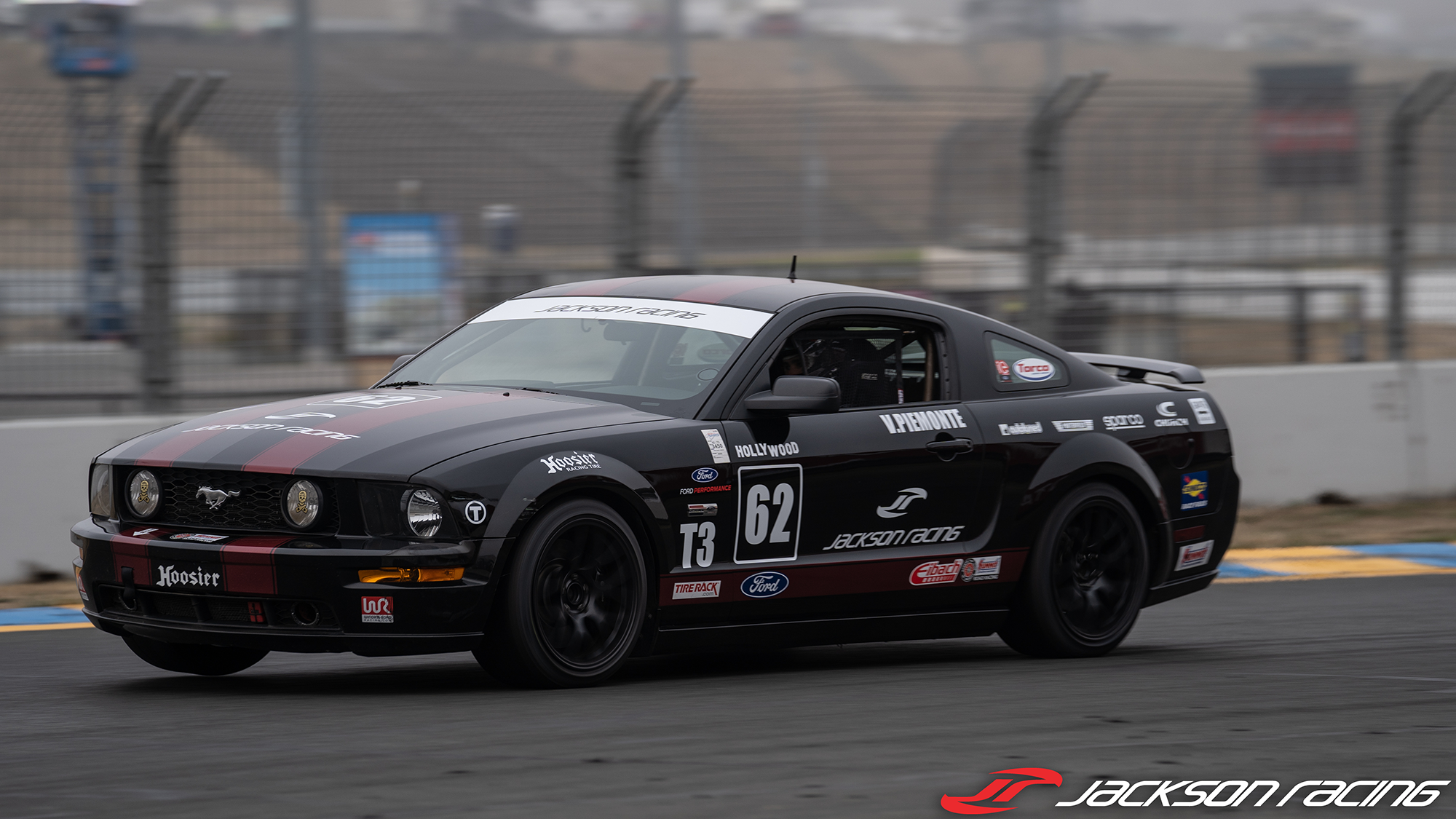 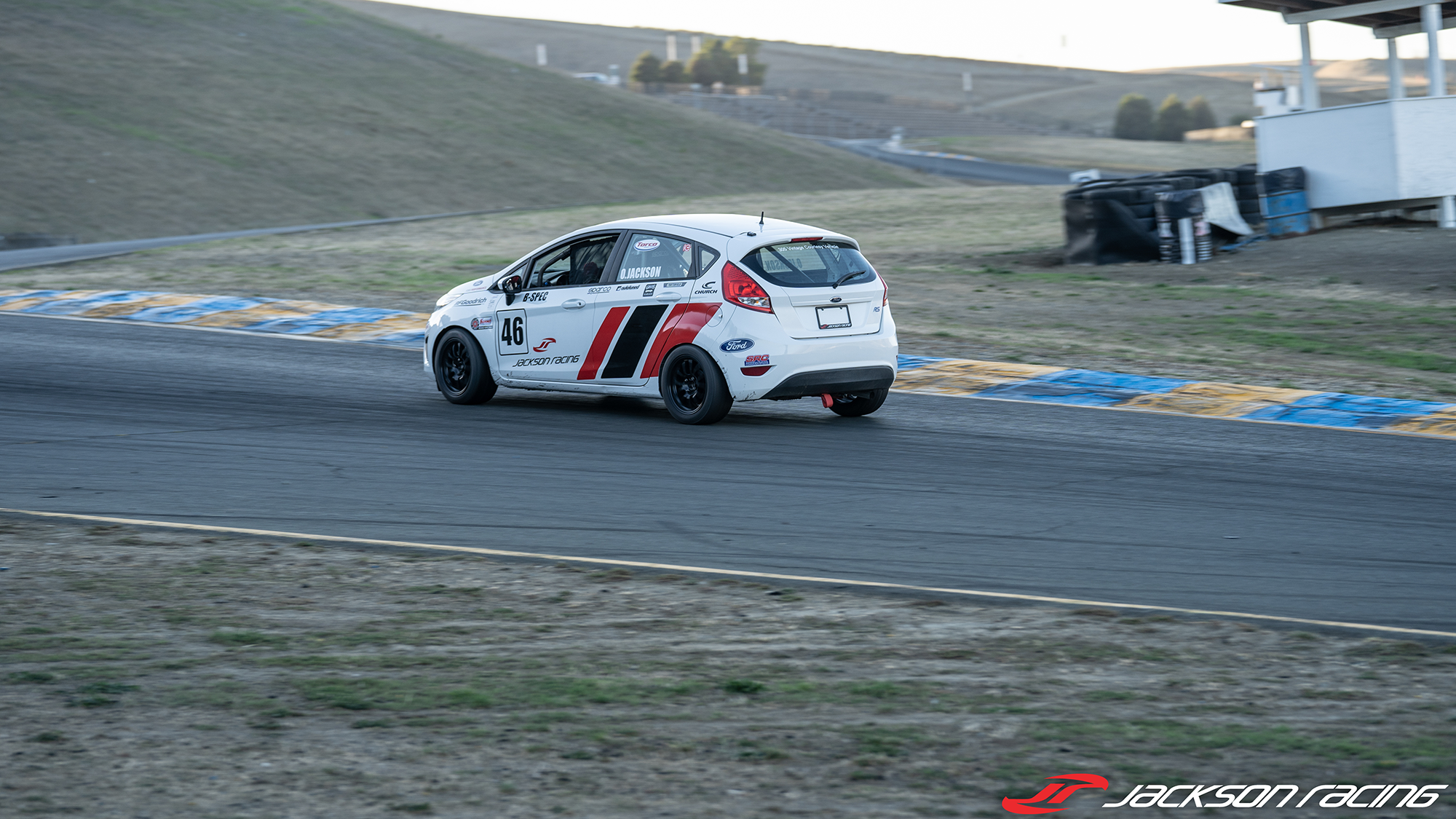 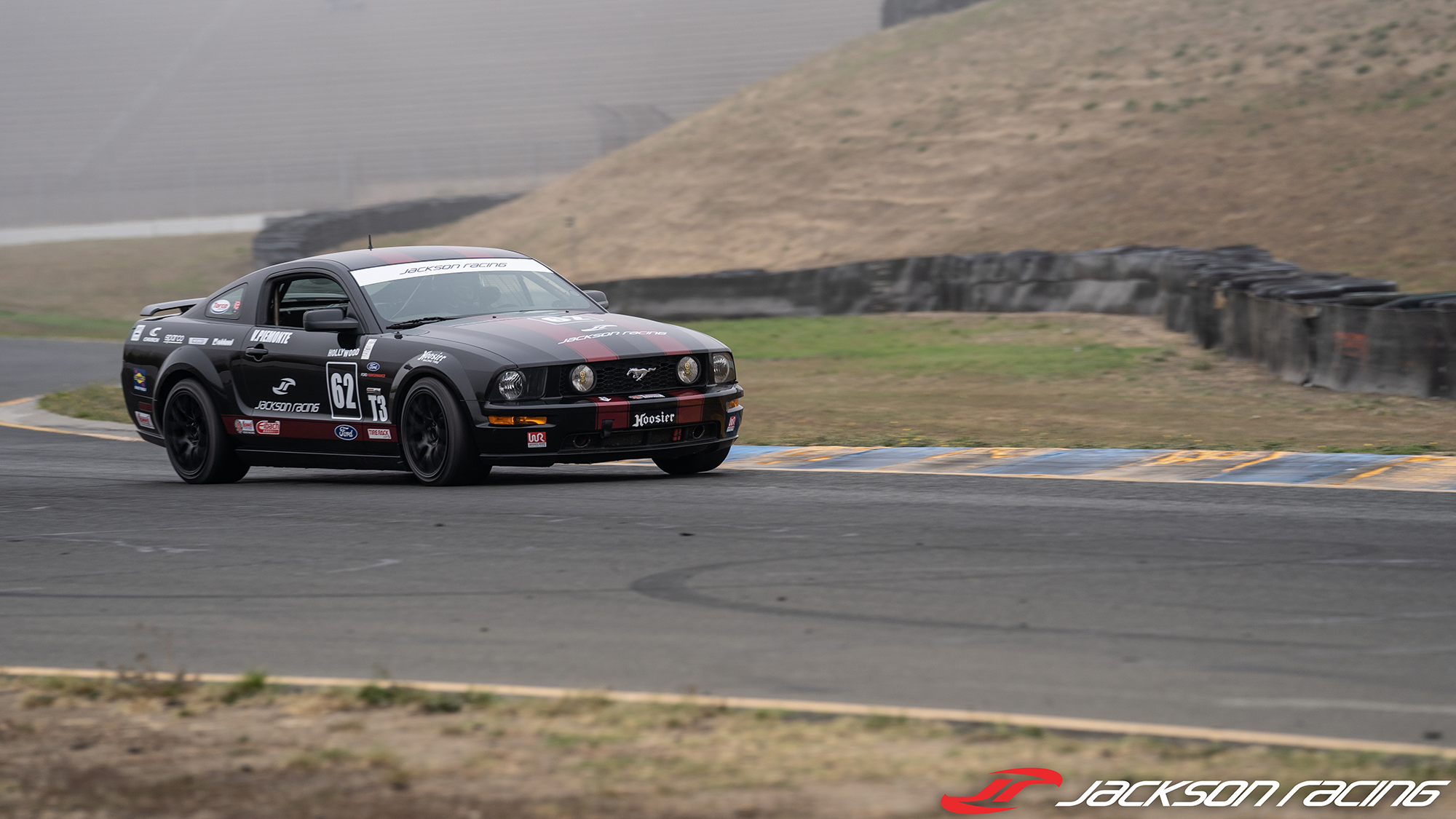 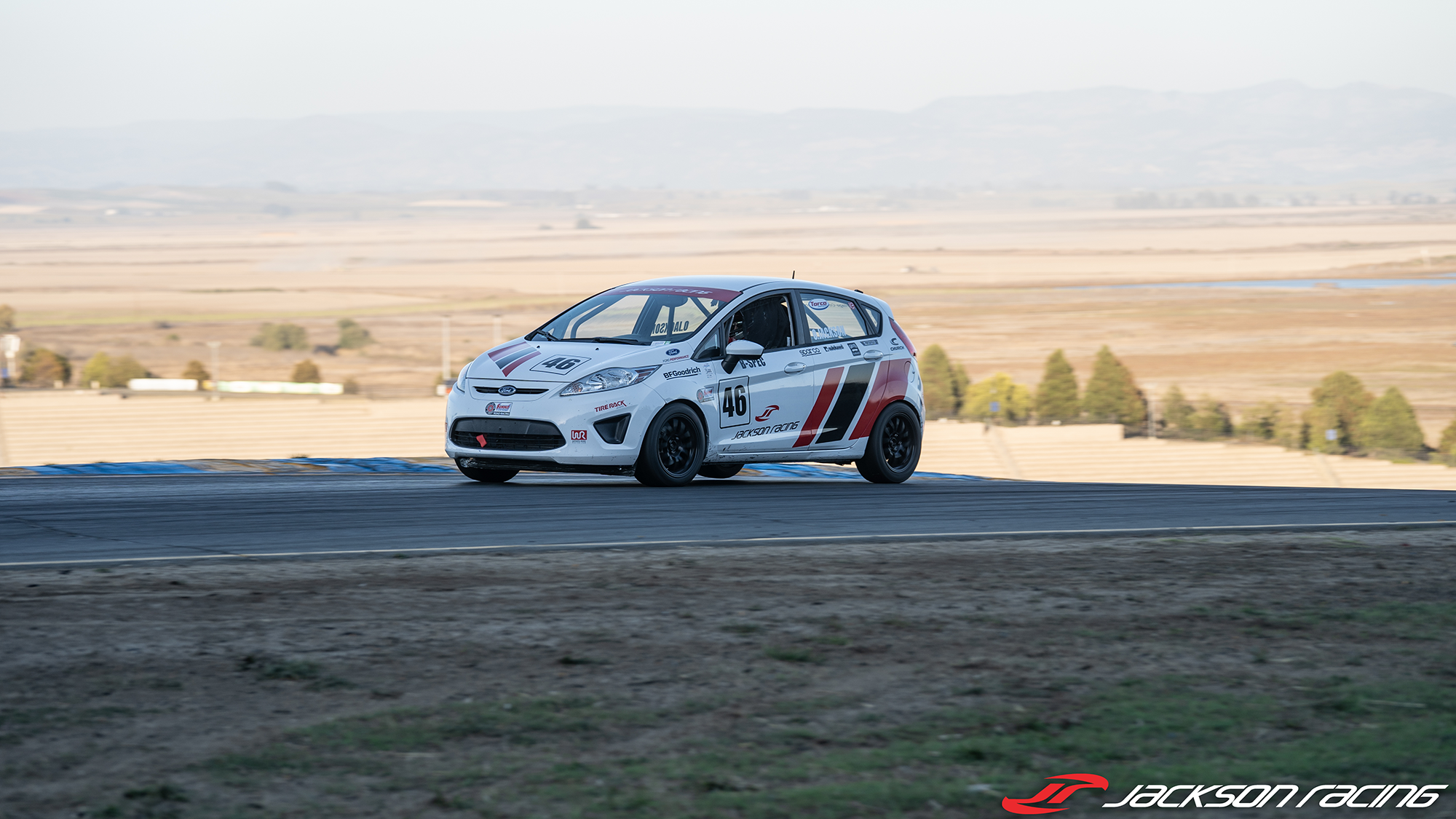 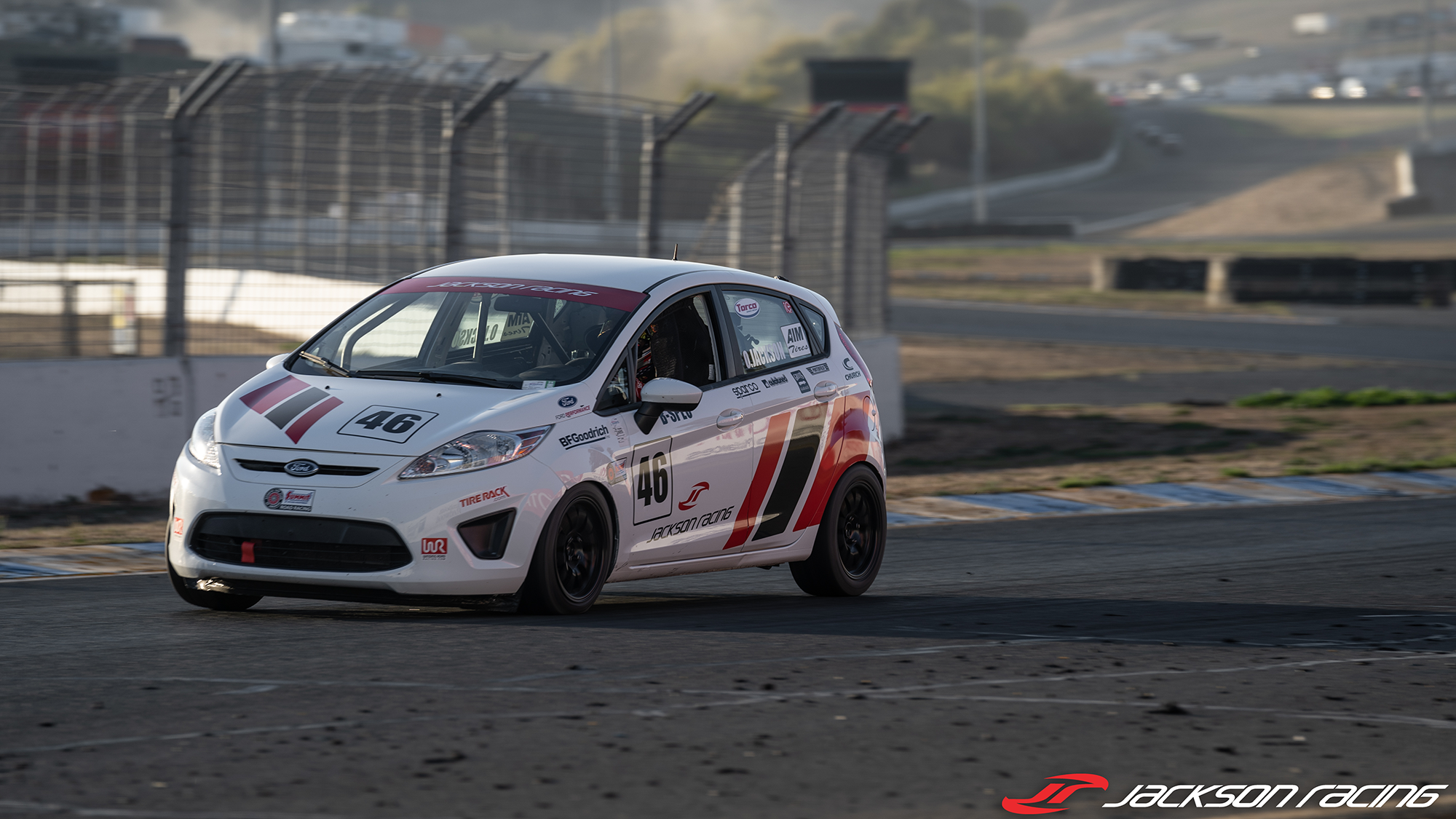 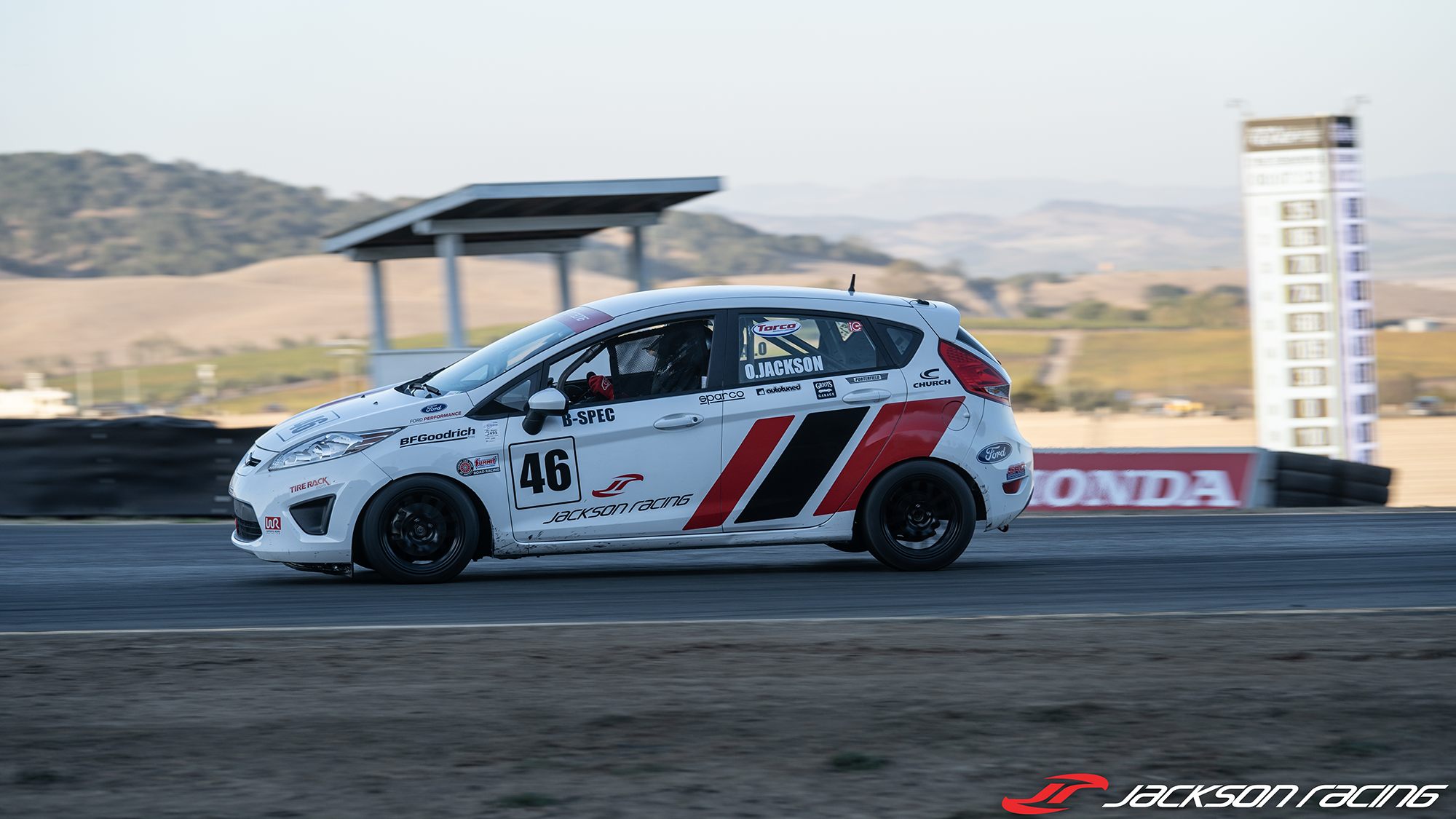 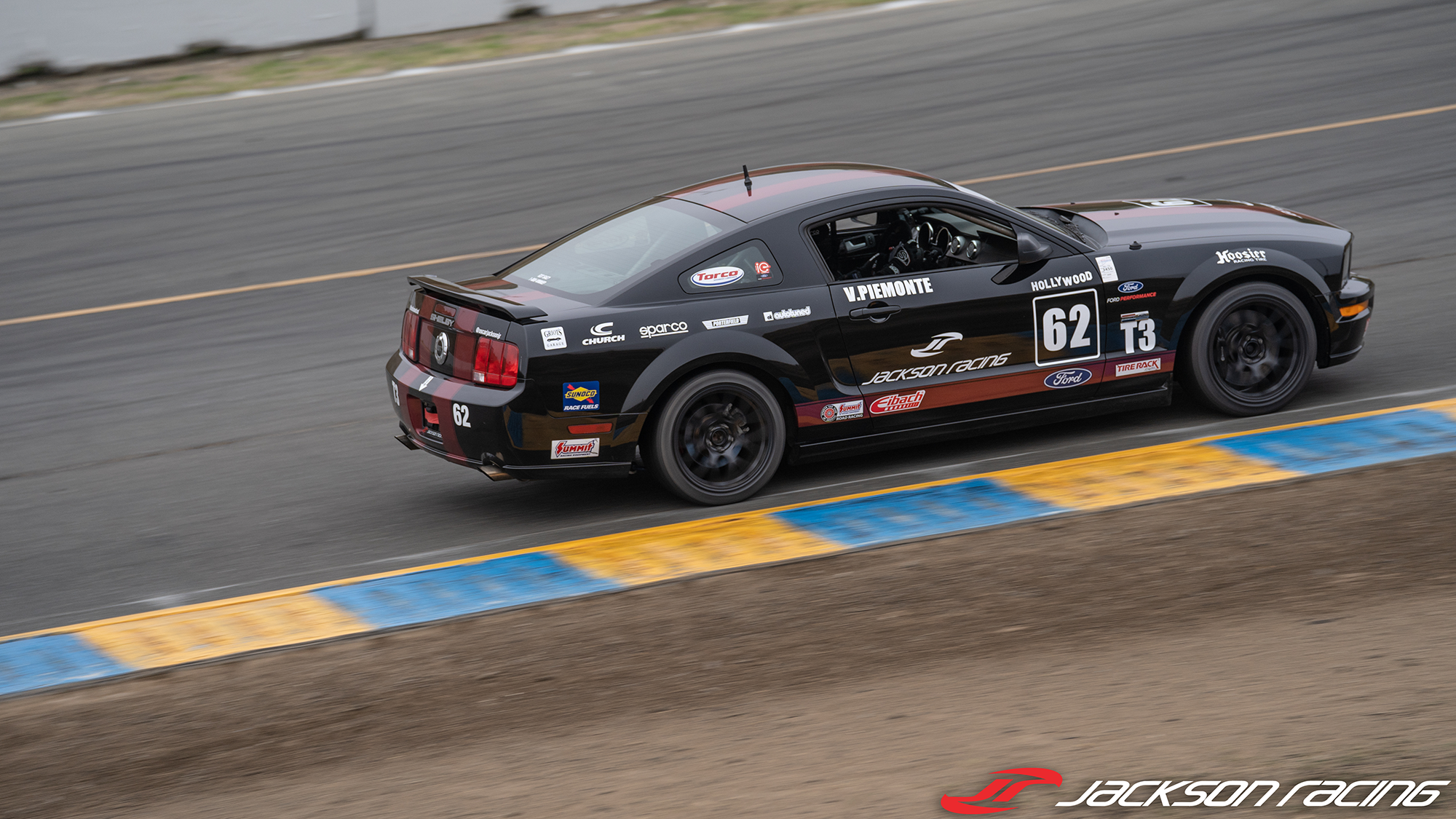 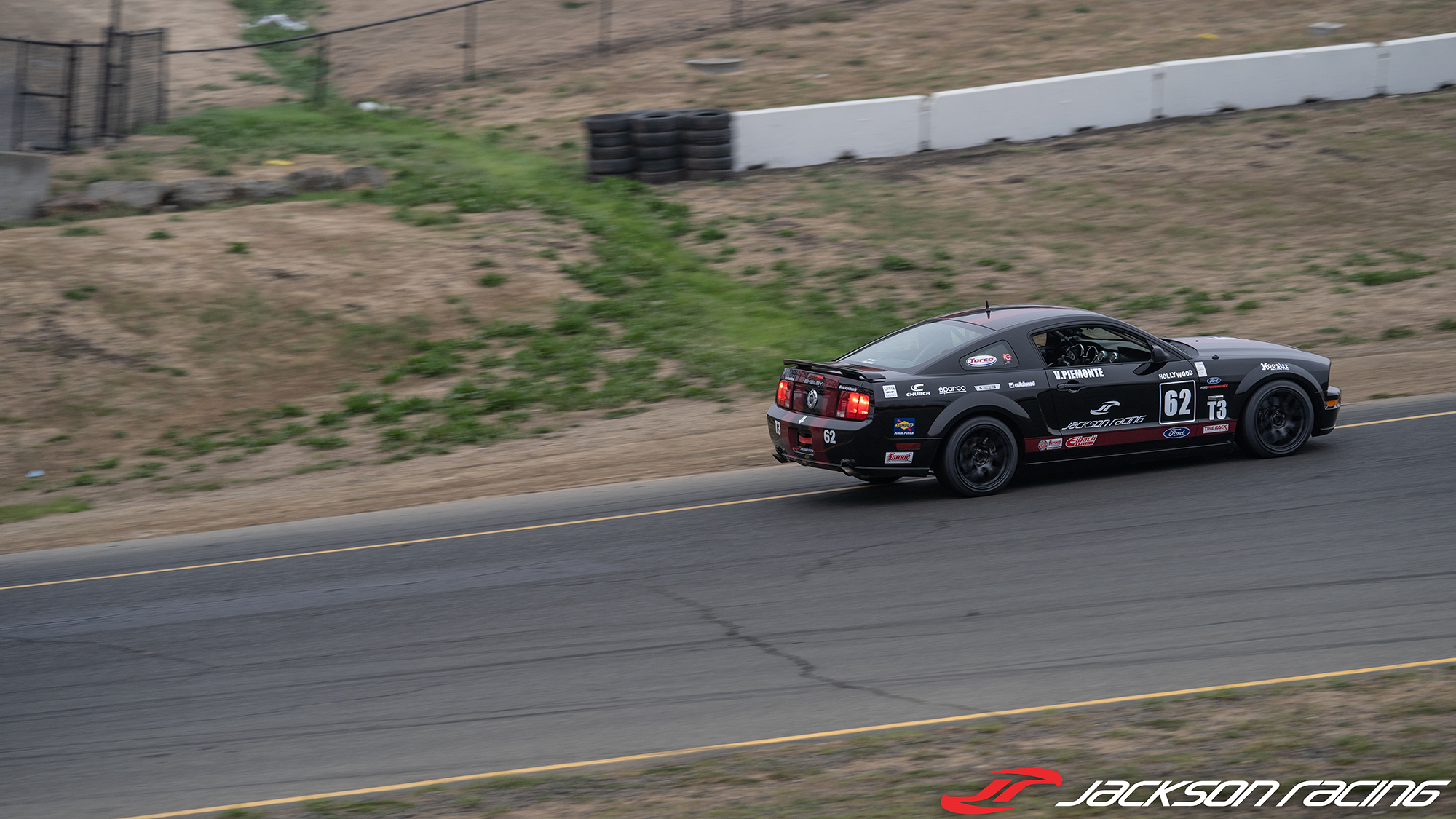 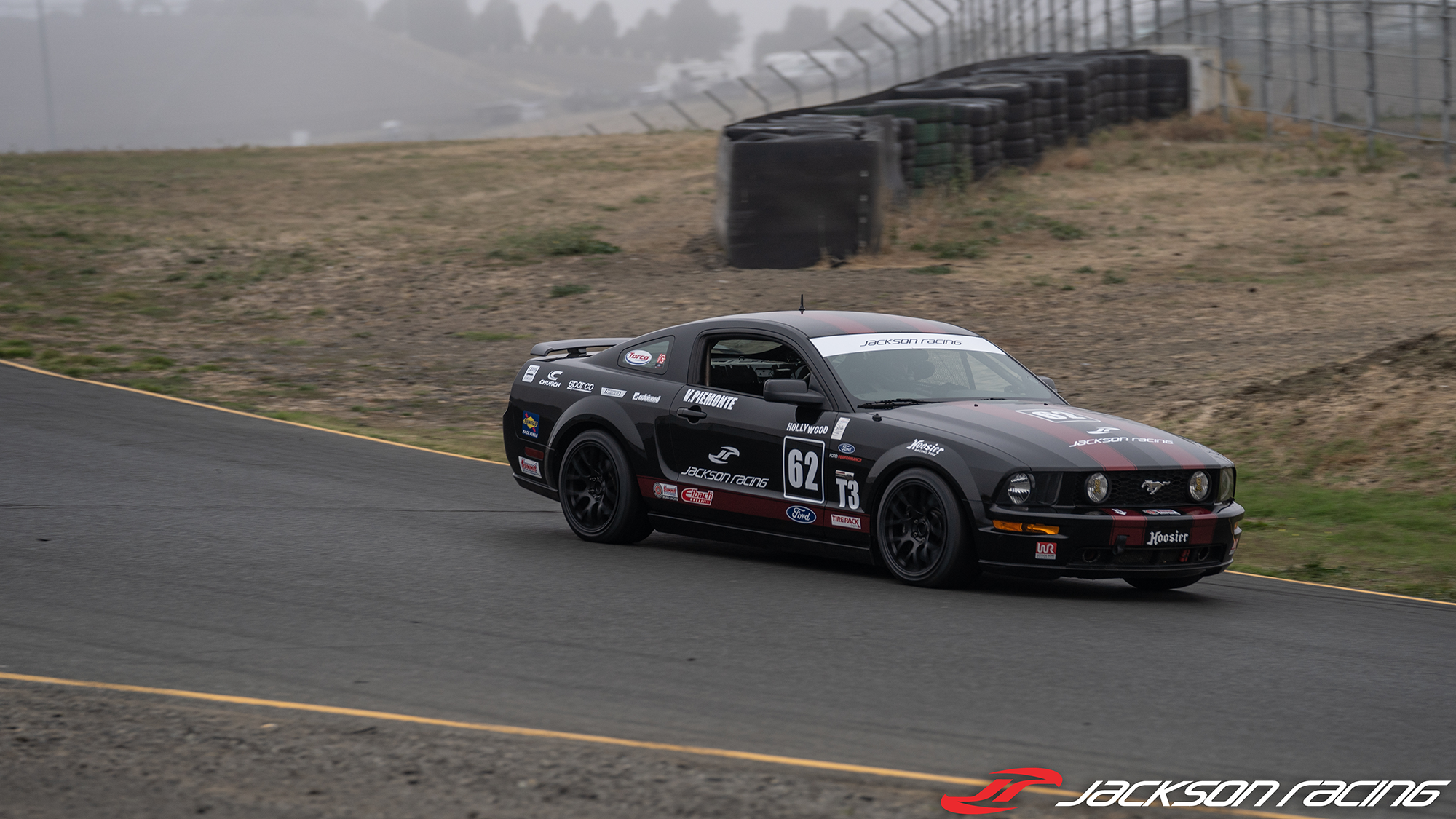 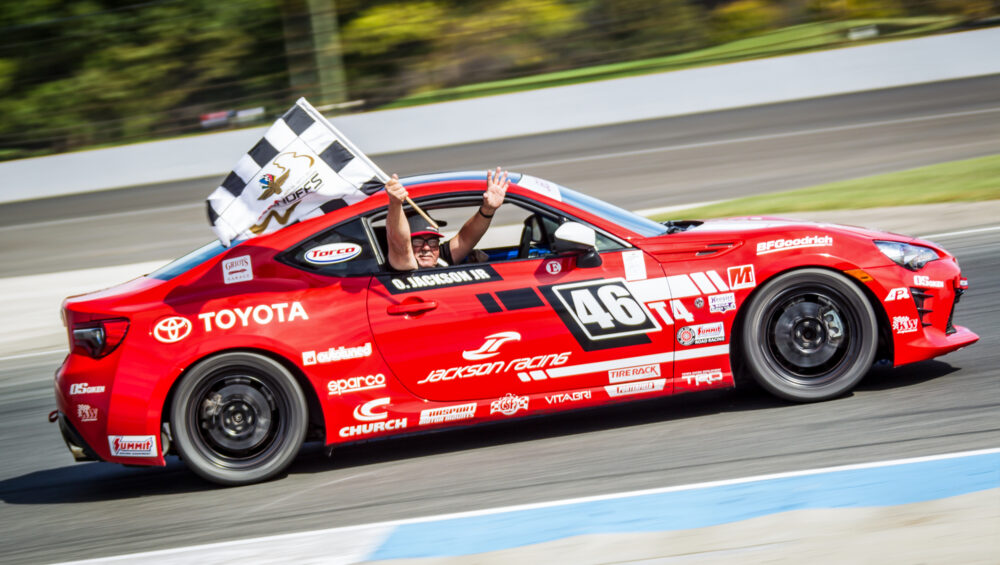 What a week it was at Indianapolis Motor Speedway for Jackson Racing! Set fast time all week and captured the pole for the 2nd year in a row in the Touring 4 category. Oscar Jackson Jr. then led the SCCA Championship race flag to flag, even after getting roughed up in a couple corners at the start which knocked the car out of alignment badly. Oscar Jackson Jr. still went on to win with the crooked car and set the track record in the process! There is nothing like the Indy podium and spraying champagne over the bricks! 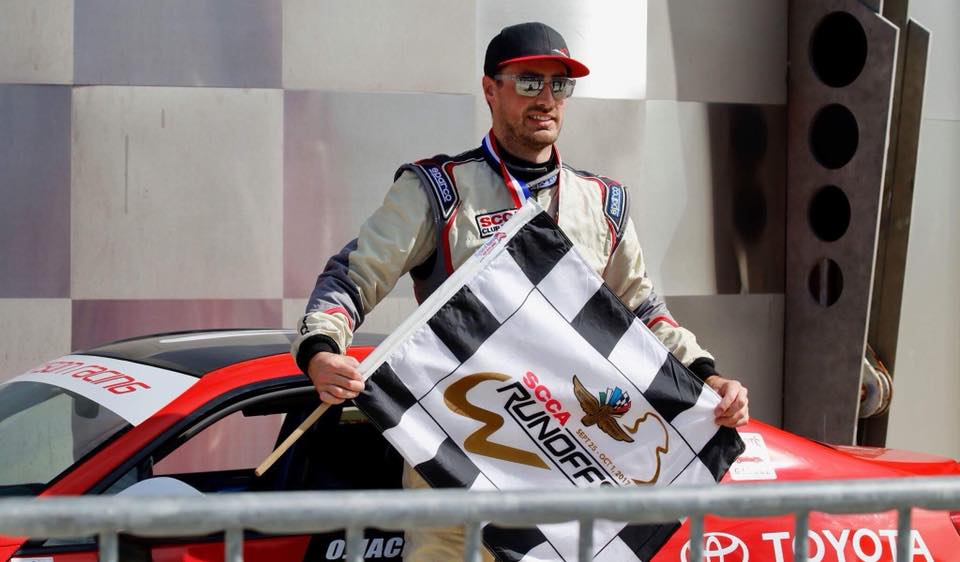 This 2-year T4 program has been quite successful for us. We have not lost a race in the Jackson Racing T4 Toyota 86!

Thank you to our awesome team partners. Thanks to their support our car performed well all week, helping us cross the bricks first! You help make us #1.