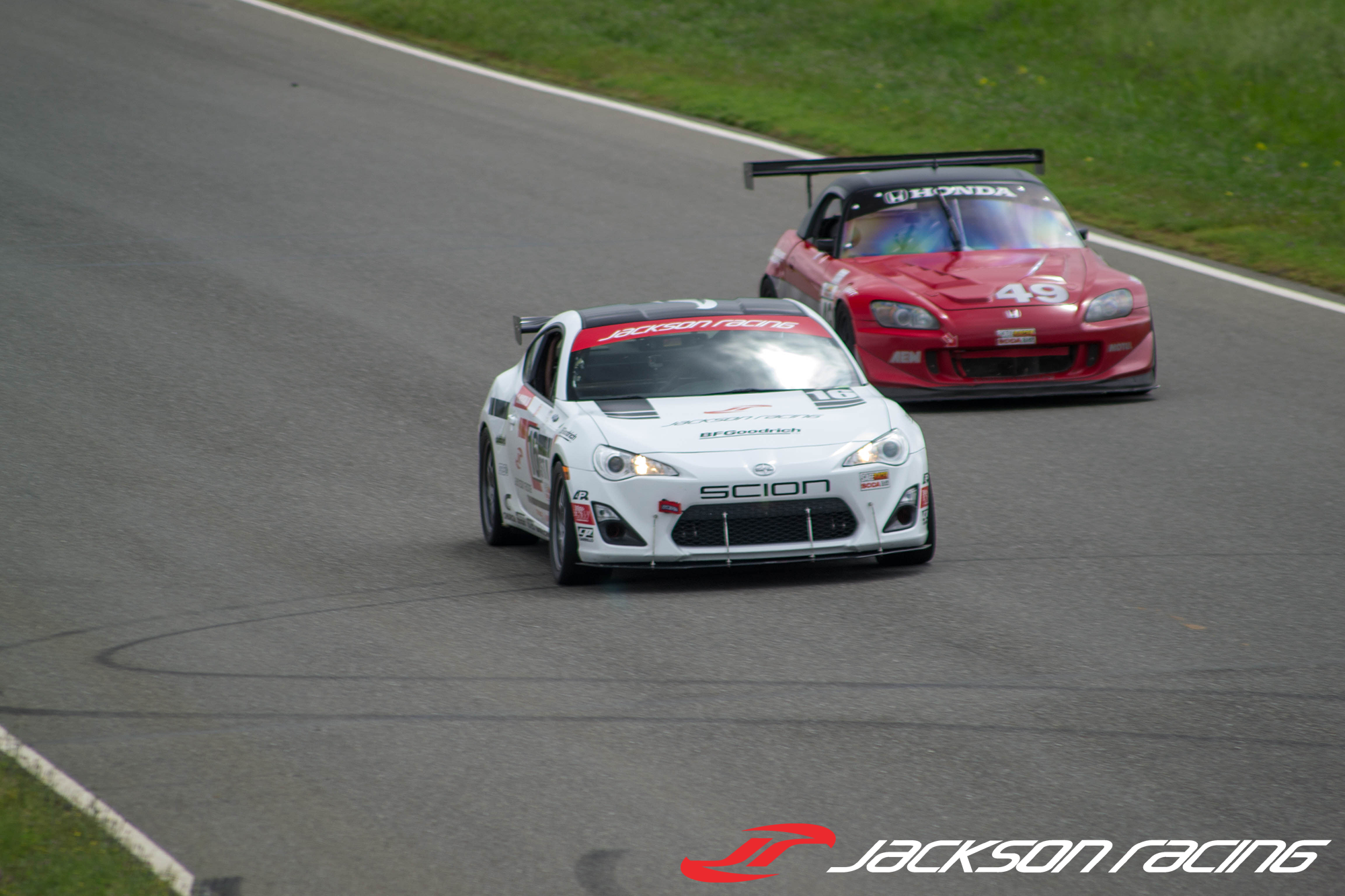 The 2016 SCCA Majors Round 3 at Thunderhill Raceway 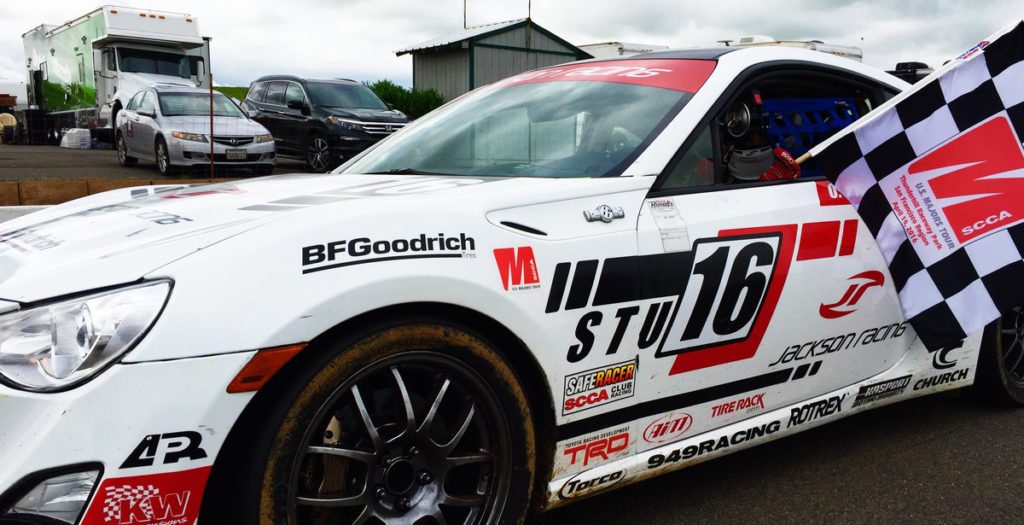 Round 3 of the SCCA Majors Tour was held at the infamous Thunderhill Raceway, where there were 2 course configurations on deck for the weekend. Saturday’s configuration was the normal 3 mile course, while Sunday was the first time the SCCA ran the “5 mile” course for Majors competition. 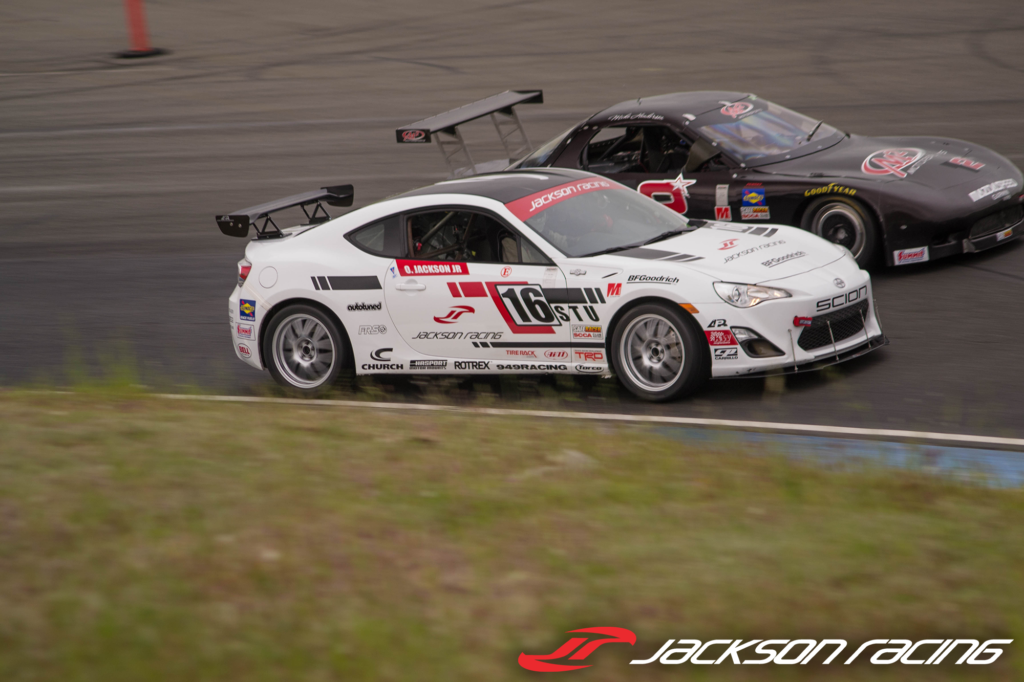 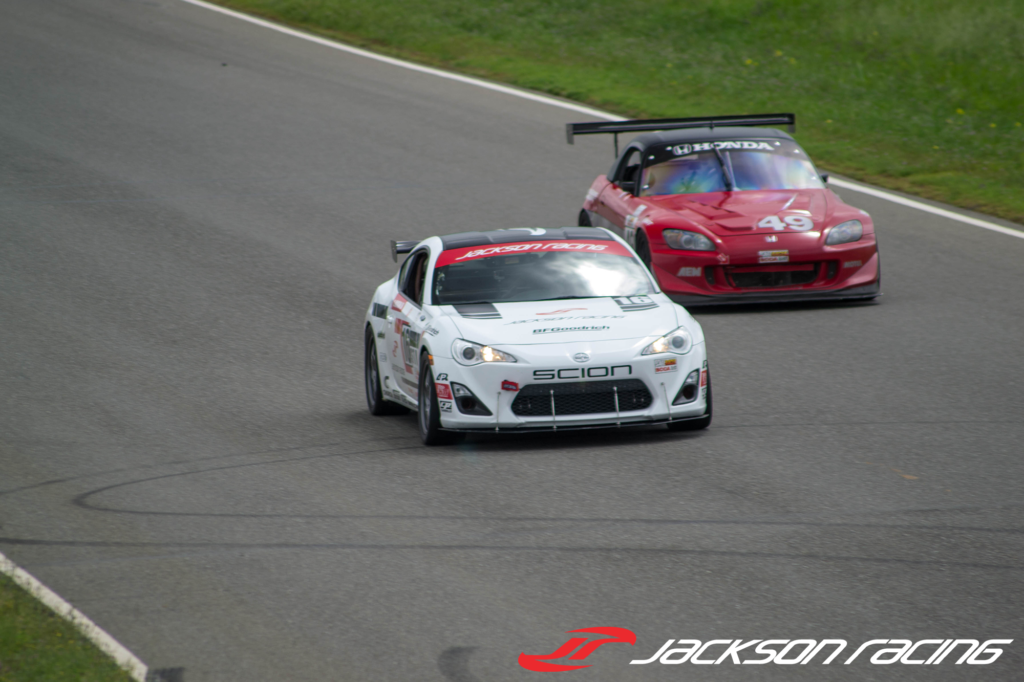 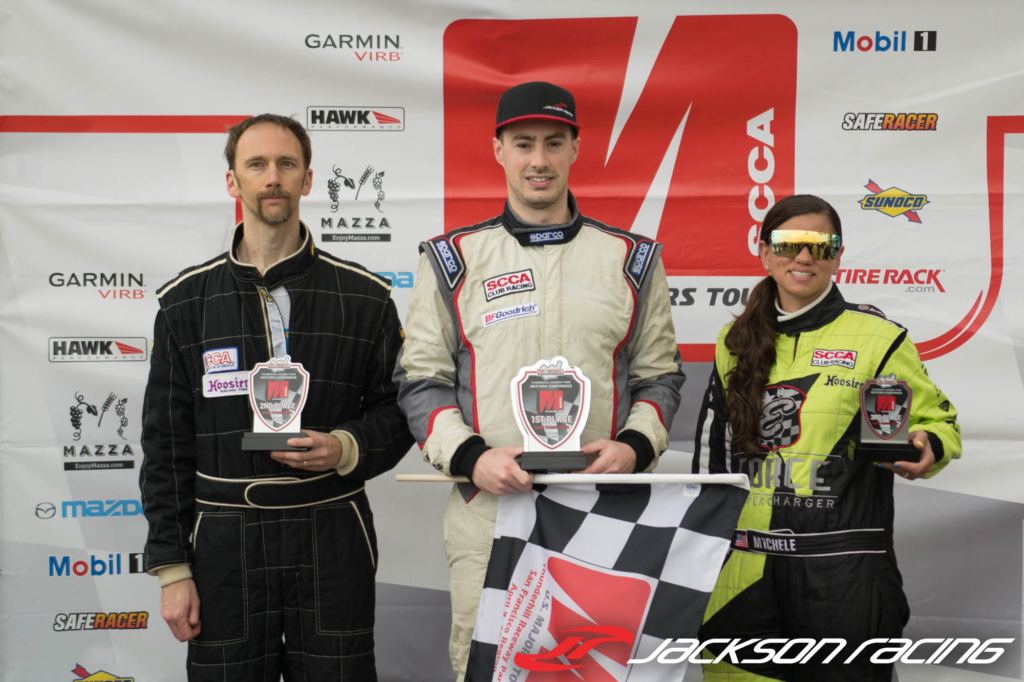 Sunday the weather had gotten worse. The Jackson Racing Team was left to make a decision on whether the rain would remain light enough to use the race tires for qualifying, or if a switch to rain tires would be needed for qualifying. The rain remained fairly light for the morning so the decision was made to keep the race tires on in search for a dry line. As qualifying was about to begin, the rain picked up. The rain in qualifying wet the track too much, slowing all the times down. Unfortunately, the team had opted to skip Saturday qualifying practice to work on prepping the car for the Sunday 5 mile race, so the Saturday dry qualifying session was in play for times. This would mean Oscar Jr. and the Jackson Racing FR-S would have to battle from the back of the pack in the race.

After qualifying the rain stopped, and the track started to dry out. This made tire choice easier for the race start. The Sunday race began and Oscar Jr. got right to work on moving through the field. He quickly got to the front and kept a great pace to propel the Jackson Racing FR-S to the win! 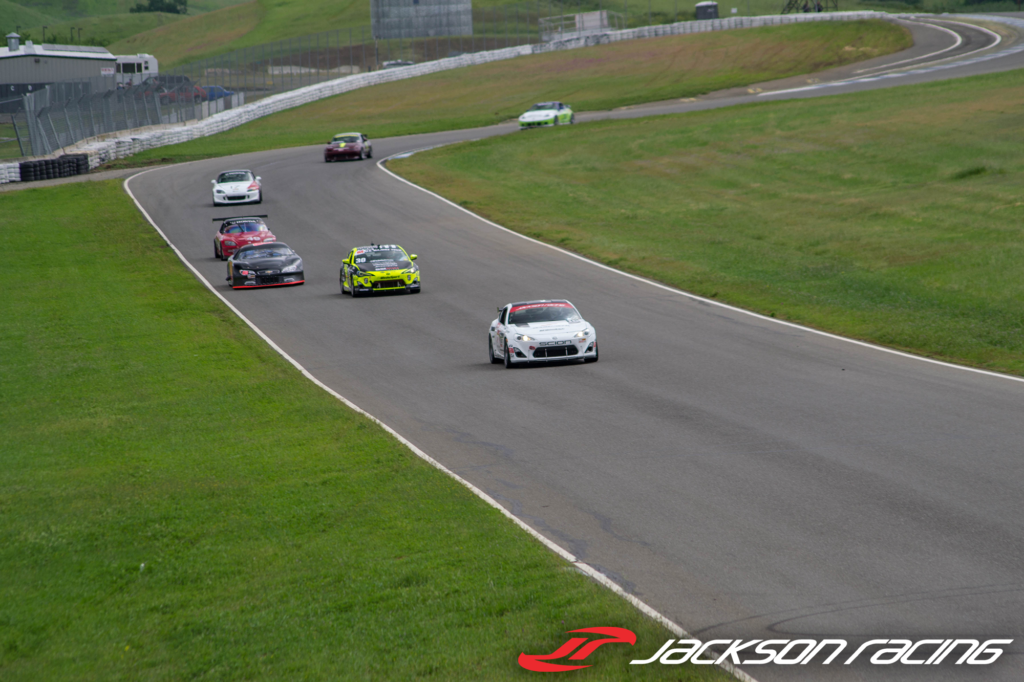 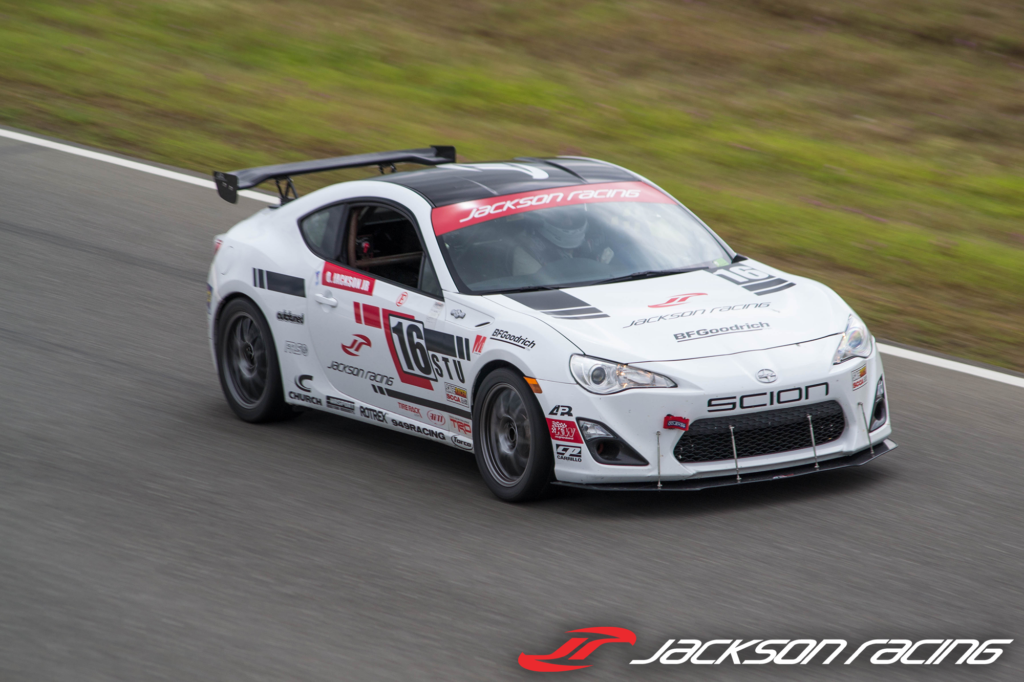 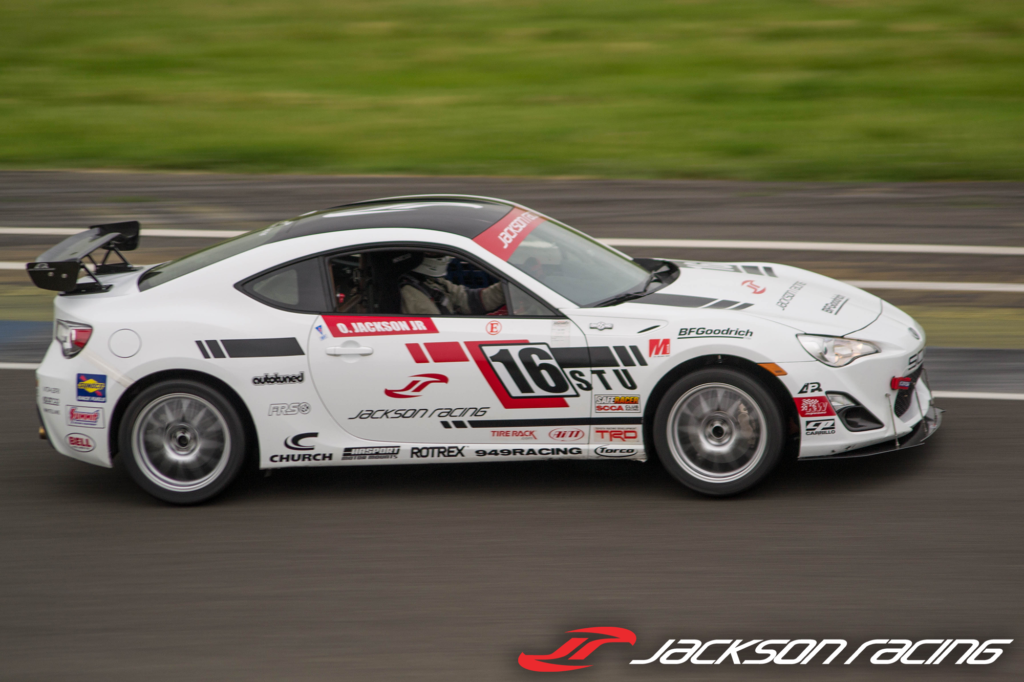 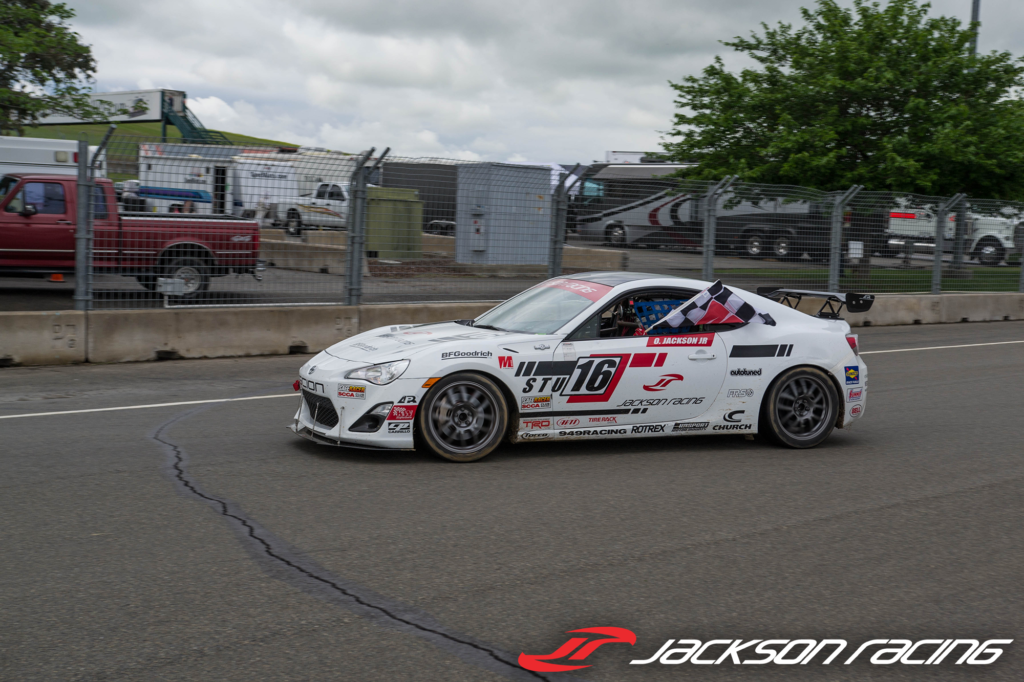 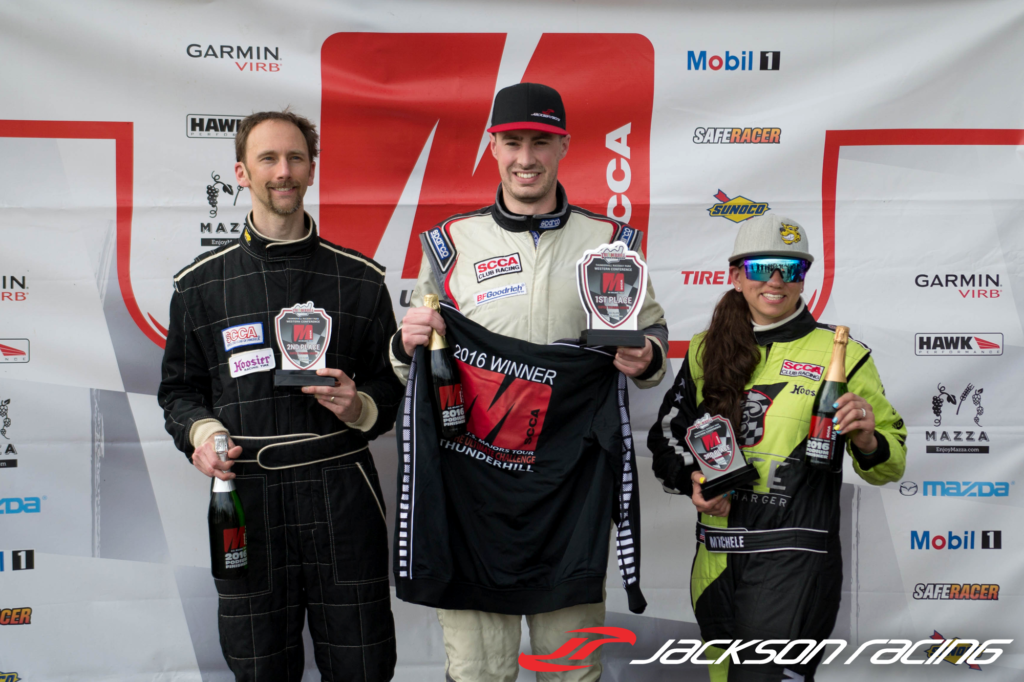 Stay tuned for Round 4 of the Western Conference SCCA Majors Championship at Buttonwillow April 29-May 1!