The Rotrex C15 is an extremely compact centrifugal supercharger and is designed for a large variety of applications where space is one of the key issues. Countless number of small applications can now be boosted by this very efficient and silent unit which supplies air flow up to 0.22 kg/s. Through the patented high-speed planetary traction drive, the C15 achieves impeller speeds of up to 201,500 rpm. The exceptional high speeds of the drive give an unsurpassed power to size ratio compared to any other supercharger on the market.
The very low noise and vibration characteristic as well as the high efficiency of these superchargers set the industry standard for what is achievable. 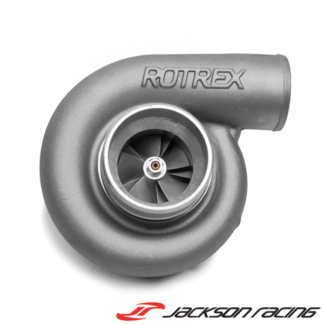